The pop megastar took to social media to offer his help in getting the athlete home after she received a sentence of nine years in prison for bringing cannabis oil into Russia.

Writing on his Instagram story, the 28-year-old singer said: “this hurts.

“If anyone knows any way I can help please let me know.”

31-year-old Griner, a two-time US Olympic champion who plays for the WNBA’s Phoenix Mercury, was handed the sentence by Judge Anna Sotnikova on Thursday.

Pinkett Smith wrote: “On the same day we got justice for Breonna (Taylor)… I find out that Brittney Griner just got nine years in Russia #FreeBrittney.”

“The Russian judge ignored everything Britney Griner had stated,” she tweeted.

He sentenced her to nine years in a ‘penal colony’ for carrying two vaping cartridges, which were medically prescribed.

“You don’t ever want to get caught up in the politics, They are gonna tell her like 10 years for a vape pen, watch.”

Man, 23, arrested in Manchester on suspicion of abduction and sexual assault of six-year-old girl

A-Level and GCSE results 2022: What are the grade boundaries? 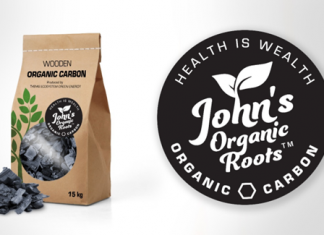 Why Betsy DeVos thinks Joe Biden ‘sexually harassed’ her under his...