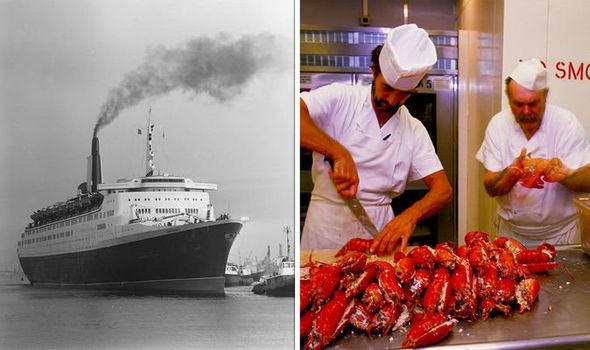 THE QUEEN ELIZABETH 2 is a historic cruise ship built by Cunard and launched by Queen Elizabeth II in 1967. The ship is not, though, named after the monarch but was Cunard’s second ship in honour of the Queen Mother, explaining her titular number rather than Roman numeral. But what is it like on board the ship today?

- May 21, 2022 0
Netflix is canceling several animated projects, including Ibram X. Kendi’s film “Antiracist Baby,” as the streaming service has been forced to cut costs and...

NPR’s mask rules encourage coworkers to rat each other out