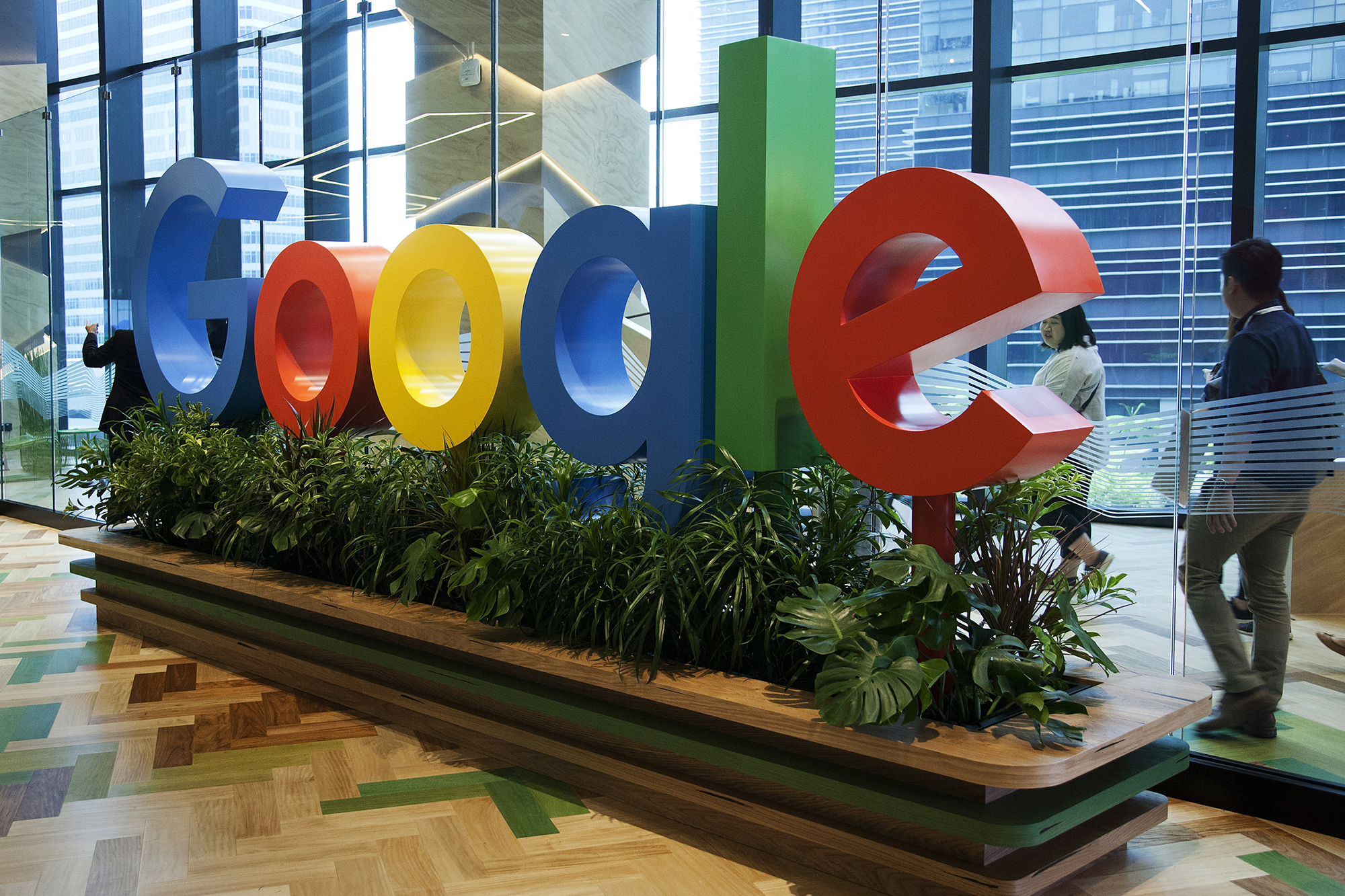 Alphabet’s Google has signed deals to pay more than 300 publishers in Germany, France and four other EU countries for their news and will roll out a tool to make it easier for others to sign up too, the company told Reuters.

The move followed the adoption of landmark EU copyright rules three years ago that require Google and other online platforms to pay musicians, performers, authors, news publishers and journalists for using their work.

“So far, we have agreements which cover more than 300 national, local and specialist news publications in Germany, Hungary, France, Austria, the Netherlands and Ireland, with many more discussions ongoing,” Sulina Connal, director for news and publishing partnerships, said in blog post. The blog did not say how much publishers were being paid.

Two-thirds of this group are German publishers including Der Spiegel, Die Zeit and Frankfurter Allgemeine Zeitung.

“We are now announcing the launch of a new tool to make offers to thousands more news publishers, starting in Germany and Hungary, and rolling out to other EU countries over the coming months,” Connal said in the blogpost.

The tool offers publishers an extended news preview agreement that allows Google to show snippets and thumbnails for a licensing fee.

- May 20, 2022 0
Bob Cousy heard JJ Redick’s comments about him competing against plumbers and firefighters, and he was not happy about it. Cousy appeared on SiriusXM NBA...