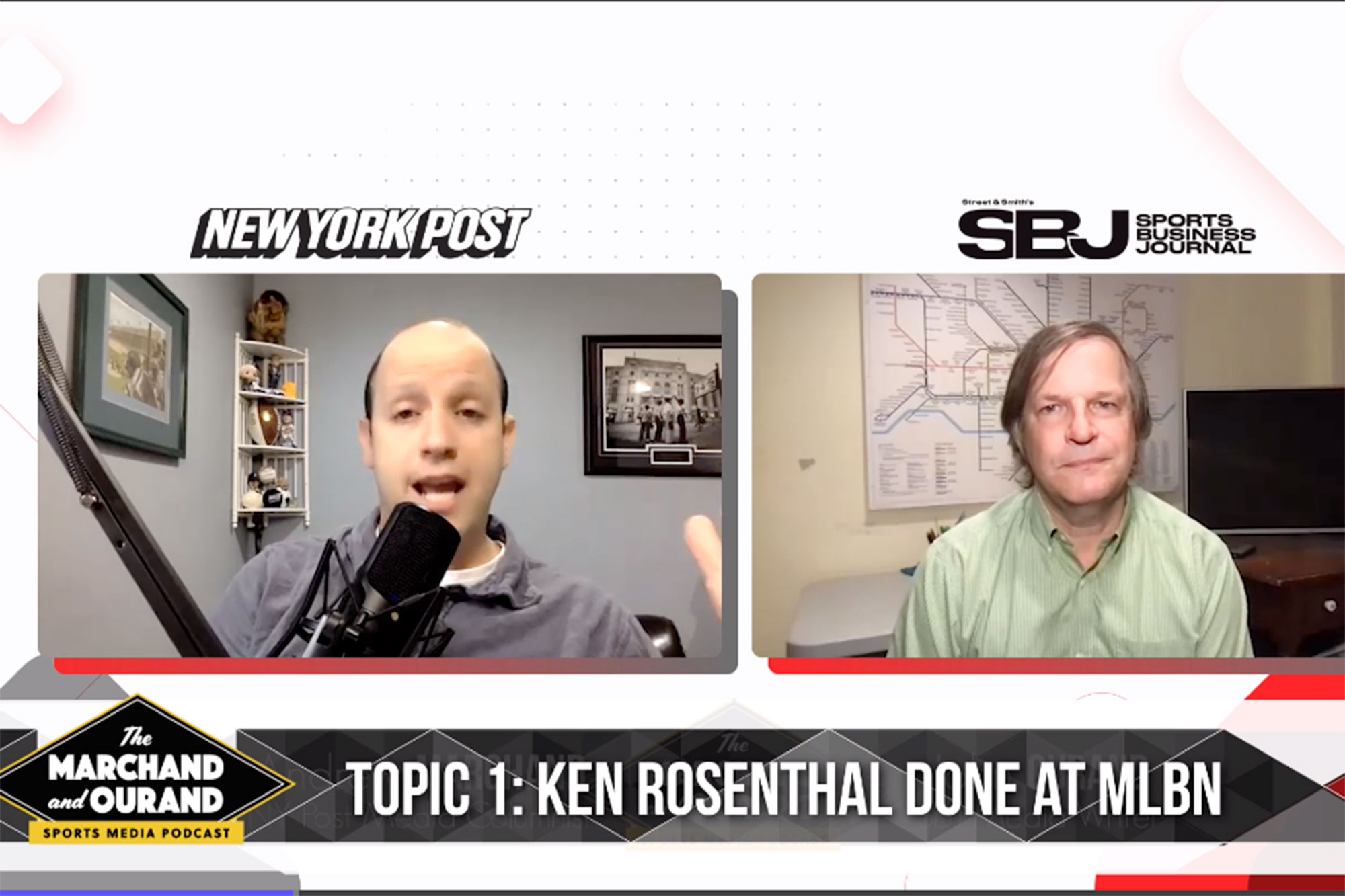 Andrew Marchand broke the story of MLB Network cutting ties with Ken Rosenthal. In their first podcast of 2022, Marchand and John Ourand discuss the fallout from that move.

Other topics include the NFL’s first-ever Week 18, Kirk Herbstreit’s comments on college football players opting out of bowl games, Rachel Nichols’ next moves and the debut of Premier League games on USA Network.

This episode’s Calls Of The Week are dedicated John Madden.

Russell Wilson asked not to talk Seahawks future on Manningcast

Jordan Turpin a TikTok star after surviving ‘House of Horrors’

Erin Andrew doesn’t get all the Aaron Rodgers hug reaction

- January 19, 2022 0
Former Universal Music Group exec Charlie Walk’s attempt to sue the lawyer who defended him in a sexual assault and harassment lawsuit, got the...

Russell Wilson asked not to talk Seahawks future on Manningcast

Jordan Turpin a TikTok star after surviving ‘House of Horrors’