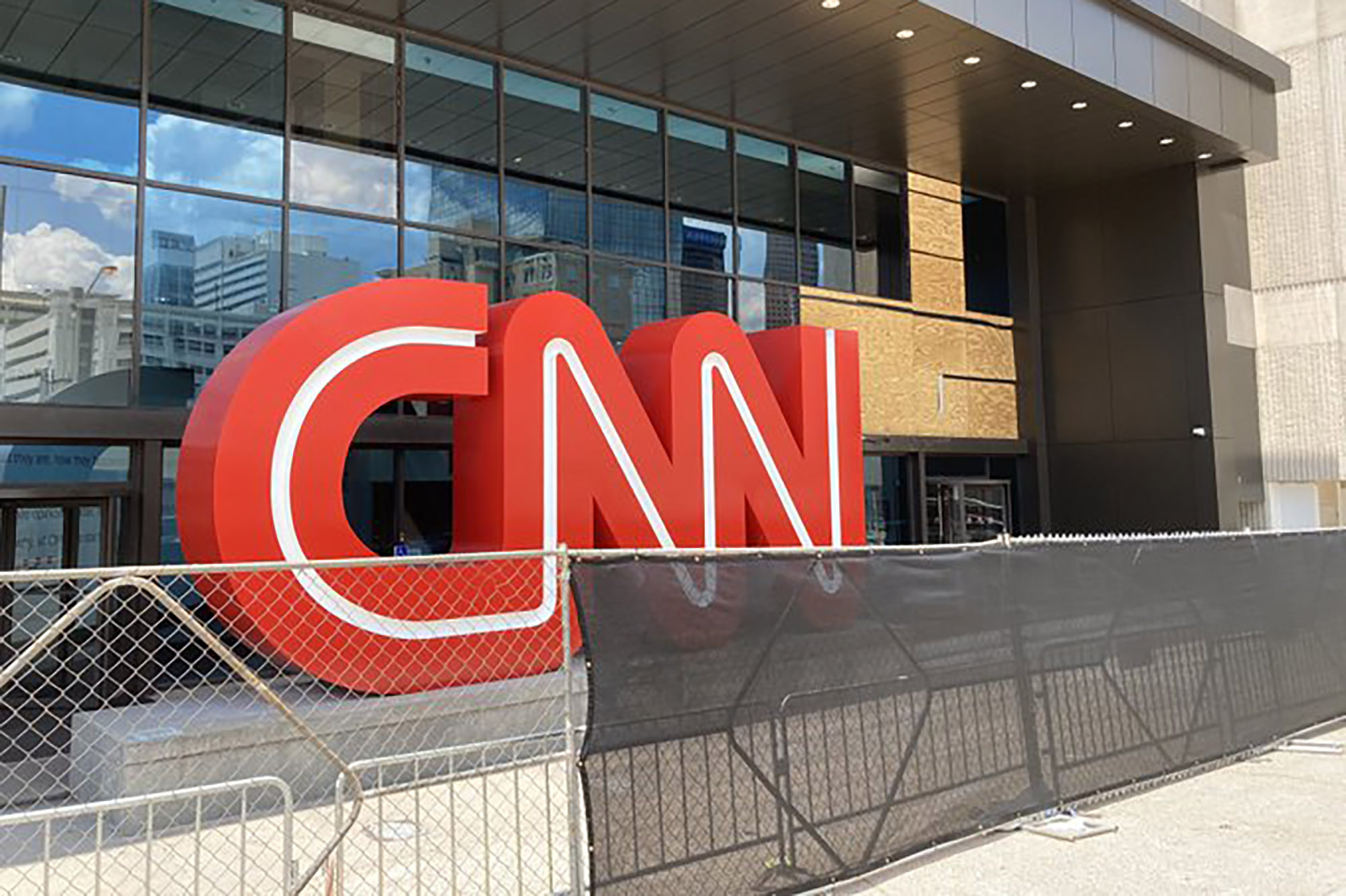 CNN has discovered a new appreciation for walls.

The CNN Center in Atlanta added some imposing metal fencing after their building was attacked during violent protests after the death of George Floyd in Minneapolis last month.

Photos of the new barriers were posted to Twitter Friday by Townhall reporter Julio Rosas.

On May 29, a storm of protesters descended on the building, smashing windows and cheering. They were given a boost a day later by rapper Killer Mike, who called out the network in a press conference.

“I’d like to say to CNN right now, karma’s a mother. Stop feeding fear and anger every day. Stop making people feel so fearful, give them hope,” he said.

President Trump also couldn’t resist a bit of mockery at the time, retweeting a post noting that “In an ironic twist of fate, CNN HQ is being attacked by the very riots they promoted as noble & just.”

Atlanta is facing fresh unrest after the June 12 shooting death of Rayshard Brooks in the parking lot of a Wendy’s. Garrett Rolfe, the police officer who fired the fatal bullet, has been charged with felony murder.

It’s unclear exactly when the CNN barrier was erected, a spokesman for the network did not immediately respond to request for comment from The Post.

You’ve think you’ve heard it all about automation in technology? Get...

IT spending is shrinking by X this year, I mean Y...

The world’s nonsense keeping you awake in middle of the night?...

Get your ticket while you can, and tune into these fantastic...

Software biz Advanced set to lay off 6% of its workforce,...