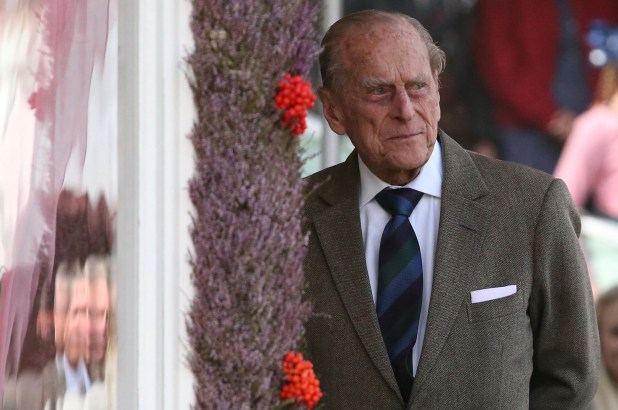 The BBC has received so many complaints about the network’s overkill coverage of Prince Philip’s death, they’ve launched a dedicated form on its website for viewers’ gripes.

After the Duke of Edinburgh’s death Friday, the network launched into special coverage, canceling many of their popular shows like “Top Chef” in favor of live analysis. Their radio stations played somber, instrumental music.

While it’s unclear how many Britons were displeased with the wall-to-wall reporting, it was enough for the network to recognize that many felt there was “too much TV coverage of the death of HRH Prince Philip, Duke of Edinburgh.”

“BBC1 and BBC2 showing the same thing. And presumably the News Channel, too. Why? I know this is a huge event. But surely the public deserve a choice of programming?” wondered former BBC presenter Simon McCoy on Twitter.

The publicly funded BBC often finds itself under fire from all sides for its treatment of major national events. When the Queen Mother Elizabeth died in 2002, the broadcaster received criticism because the announcer who delivered the news did not wear a black tie.

Keir Starmer takes the gentle approach to wielding the knife in...